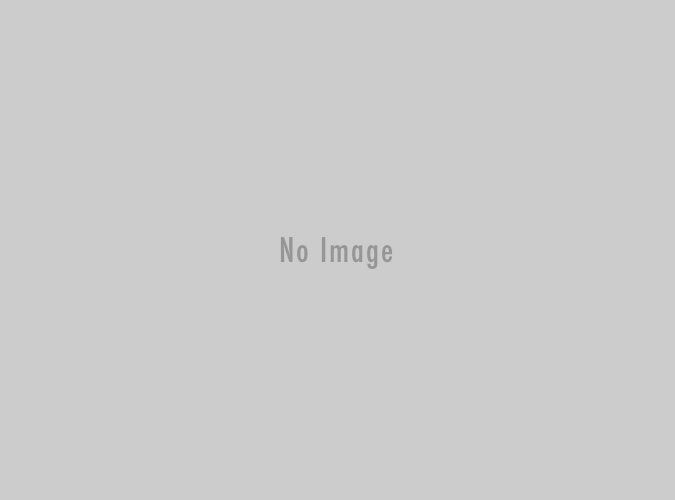 The tea shop was dark, but that was okay with us. In fact, we intended to find a place where we could meet secretly. The rendezvous had been arranged in a city that was a two-hour train ride from our contact’s home, but meeting at our hotel was still too risky. Our national worker decided an empty, quiet tea room would be ideal.

We strategically selected an isolated table. As steaming drinks were brought to our table, we lowered our voices so that the server wouldn’t hear any details. At one point, I cast a suspicious glance toward a cleaner who seemed to linger nearby.

Why all the precautions? I was in Western China meeting with a Christian leader who was imprisoned for three years because of his faith. While working in a labor camp, he was forced to make wigs. The quota was steep, and it was painstaking work.

Because my friend was older than the average prisoner, and had a reputation with the guards for being compassionate to others, he was asked to care for a young man who had frequent epileptic fits. The former drug addict he cared for soon decided to follow Jesus.

The former addict was later “promoted” and began overseeing quality control in the prison workshop. My friend said that they grew in friendship until they were “like Jonathan to David.”

One day, a wig the older prisoner produced was inspected and failed the quality test. The younger man quickly exchanged the numbers and took the older man’s punishment. My friend exclaimed, “I cried so much because it reminded me of Jesus!”

In the quiet tea room, my friend began to softly sing a hymn that encouraged him during his darkest hours. My teammate quickly grabbed his camera and discreetly recorded him singing. It is a recording I will treasure for a long time.

The old man came alive with joy when I asked him which Scripture passages had been especially meaningful during his darkest days. He lit up with excitement and started getting louder. Our translator told him he needed to quiet down or the entire tea shop was going to hear this sermon!

I asked him what he would tell me if he knew that I was going to be imprisoned tomorrow. He looked me right in the eye and said, “God is with you. God was with me and he will be with you.”

May God guide each one of us as we stand with those who are suffering. God is with them in a very special, intimate way. And, as we lift them in prayer, God has given us the privilege of being his hands, feet and voices alongside them, no matter where we live.